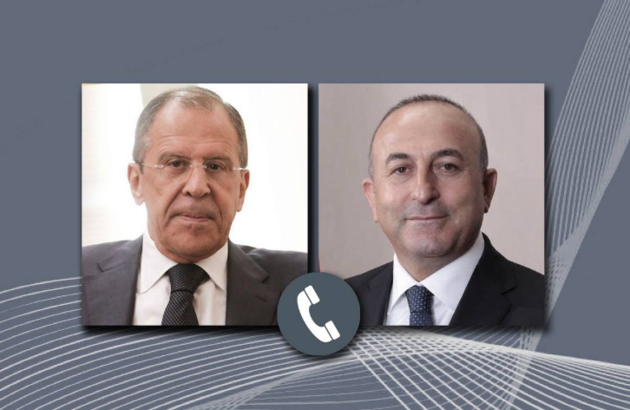 The diplomats exchanged views on the current state and prospects for the development of the situation in the Middle East and North Africa, emphasizing the need for an early establishment of a ceasefire between the warring parties in Libya and the establishment of an inter-Libyan dialogue in accordance with the provisions of UN Security Council resolution 2510 and decisions of the Berlin International Conference held on January 19, 2020.

"The importance of the coordinated actions of Russia and Turkey in order to achieve a political settlement of the Libyan crisis was emphasised,” the Foreign Ministry reports.