Lavrov and Çavuşoğlu talk about the situation in the South Caucasus 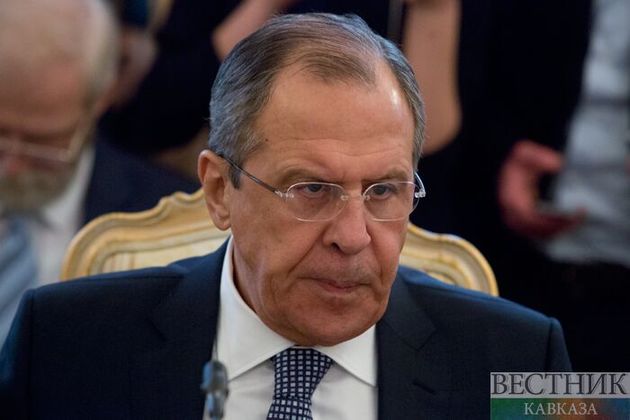 On Thursday, November 2, a meeting was held in Stockholm between Russian and Turkish Foreign Ministers Sergey Lavrov and Mevlüt Çavuşoğlu. This is stated in the message of the Russian Foreign Ministry.

As part of the conversation, the heads of the foreign ministries "synchronized watches" on key bilateral issues, and also discussed the coordination of the efforts of the Russian Federation and Turkey on regional tracks, including further stabilization of the situation in the South Caucasus.

Lavrov and Çavuşoğlu also discussed the possibility of joint steps to facilitate a Bosnian settlement. The Foreign Ministers also exchanged views on the situations in Ukraine, Syria and Libya.

Lavrov and Cavusoglu discuss efforts to stabilize situation around Karabakh