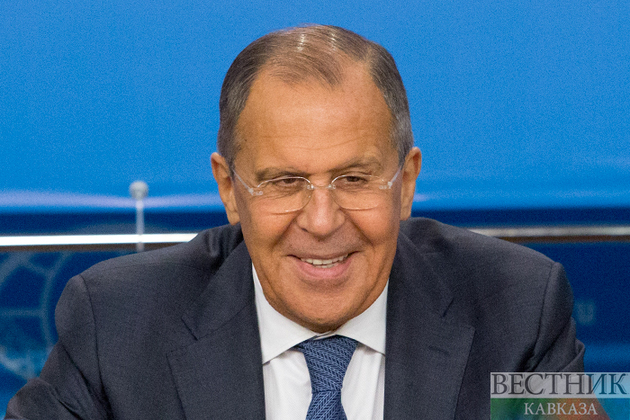 Russian Foreign Minister Sergey Lavrov spoke on why BRICS should think about their own currency' creation.

According to the diplomat, it is impossible to rely on mechanisms controlled by people who can "deceive at any moment, abandon their obligations", that is, on American dollars.

The minister said, it was necessary to work on the protection of the interests. They are under the threat due to the dominance of the mechanisms created by the West as part of globalization. Now, the West is using them for abuse.

First of all, Lavrov added, this concerned the dollar, RIA Novosti reports.