Lavrov hopes flights with Georgia to resume in the near future 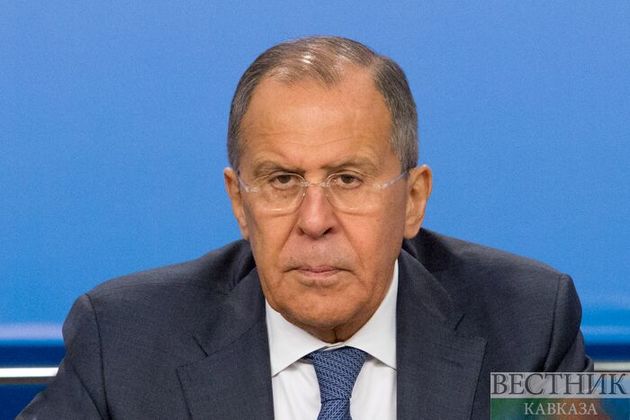 Moscow is closely following the state of affairs in Tbilisi and hopes that air traffic with Georgia will be restored in the near future, Russian Foreign Minister Sergey Lavrov said in an interview with Trud newspaper.

"I would like to hope that the resumption of air traffic is a matter of the near future," Lavrov noted. "We are closely monitoring the state of affairs in Georgia. Of course, we are waiting for a general normalization of the sanitary and epidemiological situation in the region and in the world, opening of regular flights to other destinations," he added.

The minister also expressed hope for an early resumption of the political dialogue in the Karasin-Abashidze format, interrupted due to the pandemic. "Russia has always valued friendly ties with the Georgian people, with whom we have lived in a single state under different names for more than one century," TASS cited the diplomat as saying.

it is important for Georgia to restore air communication with Russia, Burjanadze says