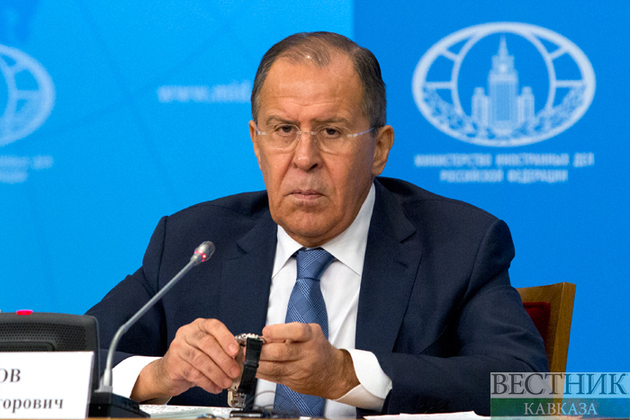 The Russian Foreign Ministry announced that the visit of Foreign Minister Sergey Lavrov to the capital of Belarus, which was scheduled for November 27-28, would be postponed.

This decision was made in connection with the death of the Belarusian colleague Vladimir Makei.

The press service of the Russian Foreign Ministry said that information about the new dates of the visit and the joint meeting of the boards would be announced later.