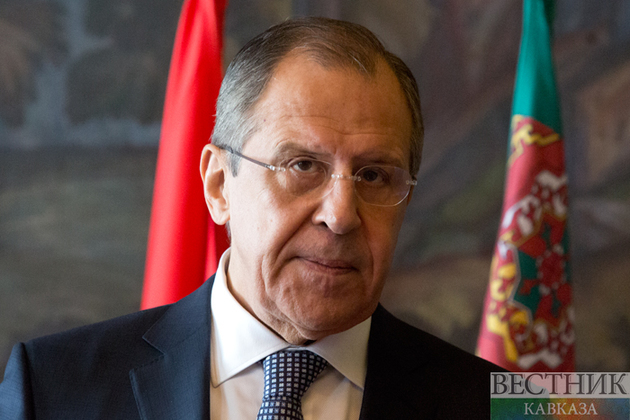 The second Russia-Africa summit is planned to be held in mid-2023, Russian Foreign Minister Sergey Lavrov said on Sunday after talks with his Egyptian counterpart, Sameh Shoukry.

"We spoke about cooperation between Russia and Africa <…> in terms of preparing the second such event, the second summit, which we plan to organize in mid-2023," he said.

The next meeting of the Russian-Egyptian commission on trade-and-economic and scientofoc-and-technical cooperation will be held in the coming autumn in Cairo, Russian Foreign Minister said. "We attach a special role to the joint trade-and-economic and scientifiec-and-technical commission. The next meeting is planned for this autumn in Cairo," he said.

Russia has informed Egypt about the recent summit of the Astana Trio (Russia, Iran, Turkey) on Syria in Tehran, Lavrov said. "We informed about the efforts Russia is taking within the Astana Trio, told about the summit that was held in Tehran and about activities on organizing international meetings on Syria," he said.