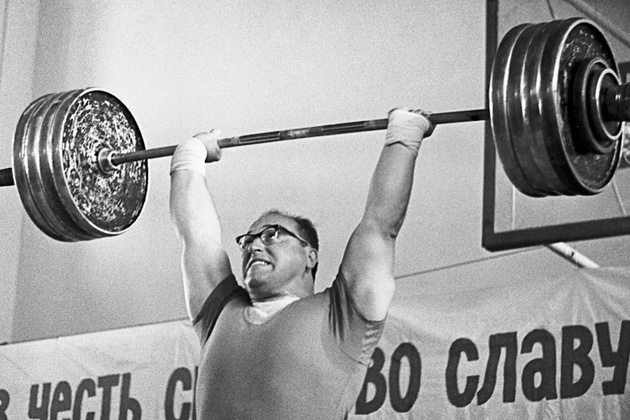 In addition to the gold of the 1960 Olympics, Vlasov won the silver at the 1964 Olympics, four gold medals at the world championships and won six European championships. The athlete set 31 world records.

"This morning, the legend of Soviet sports, Olympic champion, writer Yuri Petrovich Vlasov, passed away. He was the first man in history to lift 200-kilos overhead. He was a great, strong and bright man,"  Koklyaev wrote on Instagram.