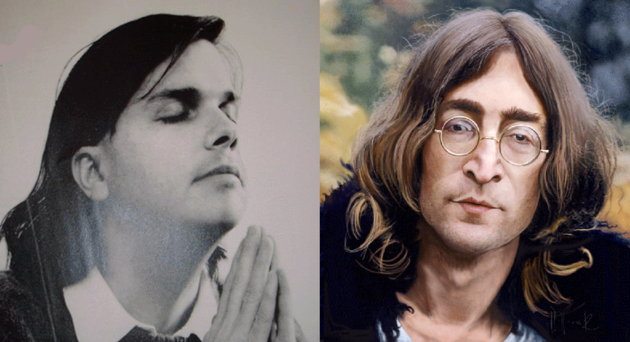 The man who cut short the life and music of rock superstar John Lennon with a burst of bullets nearly 40 years ago lost his 11th bid to be freed from a sentence that could keep him behind bars for the rest of his life, a New York prison system spokesperson said on Wednesday.

A parole board denied a request for release from Mark David Chapman, who must wait two more years before he becomes eligible again, the state Department of Corrections and Community Supervision spokesperson said.

The rationale behind the decision of the Board of Parole panel members who interviewed Chapman on Aug. 19 at the Wende Correctional Facility near Buffalo, was not immediately disclosed.

Chapman, 65, who has previously said that he long ago stopped being the troubled young man who shot one of the most famous people in the world to gain notoriety, is serving 20 years to life after pleading guilty to second-degree murder, Reuters reported.