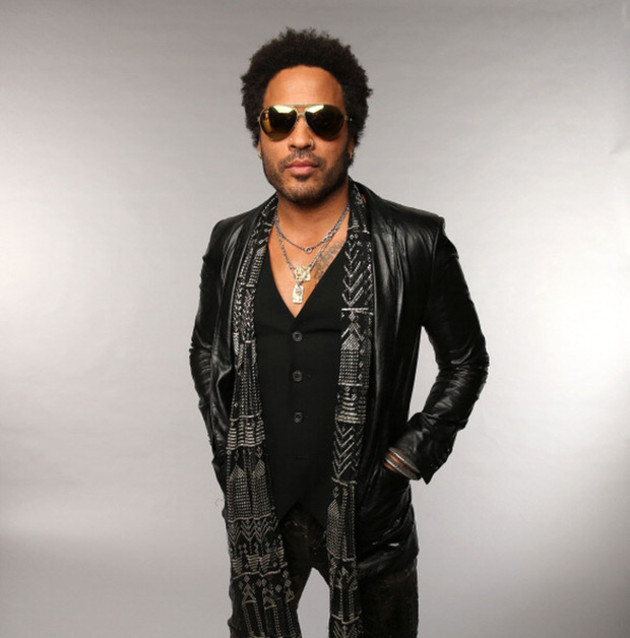 American singer and songwriter Lenny Kravitz will not be performing in Tbilisi as part of his Here to Love world tour, after cancelling the dates for the 2020 international calendar.

Kravitz revealed to his social media followers on Wednesday dates for the European leg of the tour would not be rescheduled "due to the current impact of COVID-19 around the world." The decision means his planned performance at Tbilisi's Mikheil Meskhi Stadium on May 31 will also not have a new date.

Kravitz said in his announcement safety for fans, his band and stage crews were paramount and expressed hope for being able to perform soon after a lifting of current pandemic conditions, Agenda.ge reported.

The planned Tbilisi performance was to launch the European segment of the Here to Love tour, with organisers promising an "unforgettable atmosphere" for the event. It would have marked the first appearance of the multi-instrumental artist in Georgia.

Polish music to be performed at Tbilisi’s Orbeliani Square