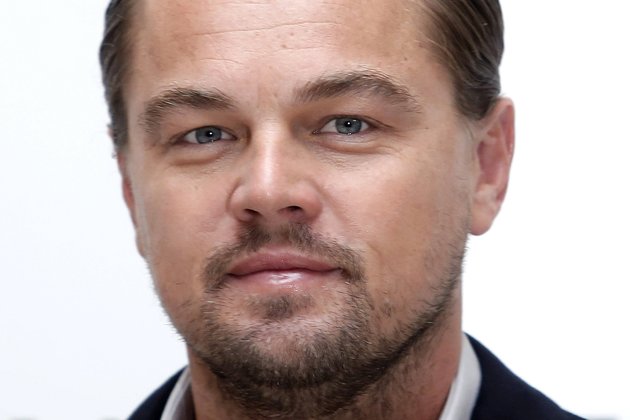 Hollywood actor Leonardo DiCaprio saved a drowning man while on vacation in St. Barth's in the Caribbean.

A source confirmed to DailyMail that the rescue occurred on December 30 when the captain of the boat DiCaprio was on board heard that a Frenchman had fallen from a cruise ship.

The actor immediately agreed the vessel should divert to aid in the search and after looking for hours in rough water, they spotted the man waving his hands. The crew was able to pull him from the water just before nightfall as a giant rainstorm moved into the area.

Leonardo DiCaprio and his girlfriend involved in car accident