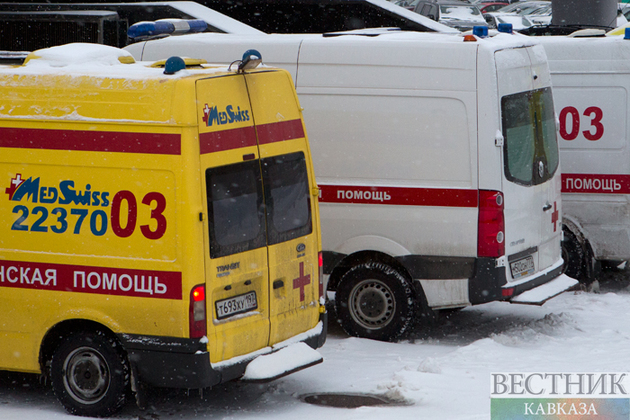 Law enforcement agencies of Alma-Ata have been searching for seven people who went missing in a wake of the protests, according to the Telegram channel Almaty tragedy.

"Since January 4, twenty-two people have been registered as missing. They were officially reported to the police. Fifteen of them have been found. The location of seven people is being established. Investigative cases have been launched, operational search activities have been underway," the statement reads referring to the police department in Alma-Ata.

Protests erupted in several Kazakh cities on January 2, escalating into mass riots with government buildings getting ransacked in several cities, in the first place, in Almaty, a few days later. The ensuing violence left scores of people injured, with fatalities also being reported. Subsequently, Kazakh President Kassym-Jomart Tokayev turned to the Collective Security Treaty Organization (CSTO) requesting assistance from the Russia-led bloc. As a result, peacekeepers were deployed to Kazakhstan. Law and order, Kazakh authorities affirm, have been restored to all of the country’s regions by now.