MEP: "Nord Stream-2" comes to an end in case of conflict between Russia and Ukraine 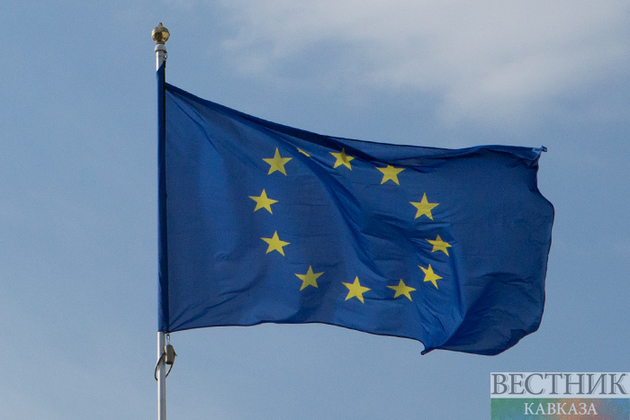 Manfred Weber, the leader of the leading faction of the European Parliament - the European People’s Party - called for the closure of the "North Stream-2" project in case of an armed conflict between Russia and Ukraine. He made a statement in an interview with Bild am Sonntag.

In this statemnet the politician refers to the alleged "threat to Ukraine in the light of the recent deployment of Russian troops on the border is real", which causes him "very great concern".

Weber expressed the view that NATO had made clear that "Russia’s action against Ukraine will have a high price" and called on the new ruling coalition of Germany to announce this "price".

The Member of the European Parliament noted that if the Russian Federation resorts to weapons in the region, then "Nord Stream-2" is over, introduction into service is out of the question.

Forbes: Nord Stream 2 to be completed despite U.S. sanctions