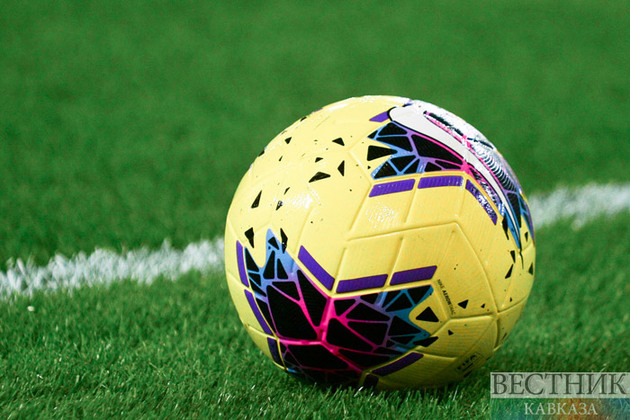 Major League Soccer (MLS) has released a statement on players from the USA and Canada kneeling during the national anthem played before games.

The top-tier of soccer in North America has moved to “reiterate a longstanding position supporting players’ right to peacefully protest during national anthems before games” and adds that MLS commissioner Don Garber supports players’ freedom of expression, NBC sports reported.

"While fostering an environment of diversity, equality and inclusion, Major League Soccer stands by the ideals of freedom of speech and the right to peaceful protest that are the hallmarks of the United States and Canada. If players or staff decide to stand, kneel or otherwise exercise their right to peaceful protest during the playing of the National Anthems before league games, we support them," the statement reads.

Across the Bundesliga in recent weeks, players have worn armbands and shirts with the message ‘Black Lives Matter’ while teams have taken a knee together before games to protest against police brutality and honor the life of George Floyd who was killed in Minneapolis on May 25. Police officer Derek Chauvin has been charged with the murder of Floyd and widespread protests have taken place across the USA and the world to call for change.

Doomsday of America and general's critique of president