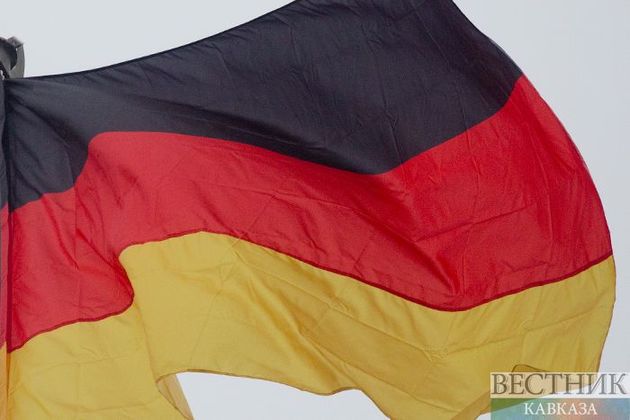 Sanctions pressure on Iraq will not have the desired effect, German Foreign Minister Heiko Maas expressed such an opinion in an interview to Deutschlandfunk Radio.

"I do not think it is possible to convince Iraq by threats, but it can be convinced by arguments," Reuters quotes the diplomat as saying.

Earlier, US President Donald Trump warned the Iraqi authorities that if the US armed forces were forced to leave the country, Washington would impose against Baghdad "such sanctions that they had never seen before."

Angela Merkel's final US visit. Chancellor and four US presidents

Has the US just handed over Afghanistan to the Taliban?