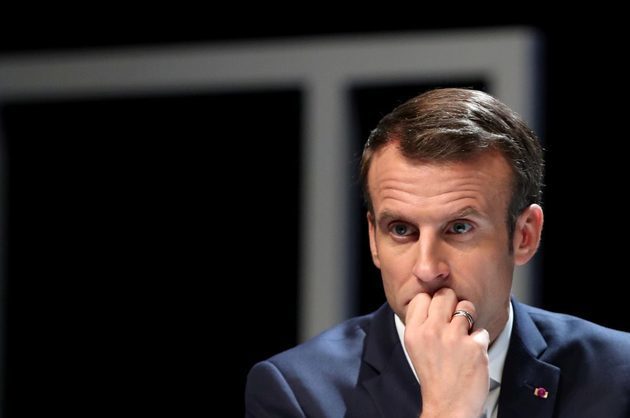 Saudi Arabia and the UAE have been perceived as the only two countries in the Organization of the Petroleum Exporting Countries (OPEC) with spare capacity to boost global deliveries that could reduce prices.

"I had a call with MbZ," Macron was heard telling U.S. President Joe Biden on the sidelines of the G7 summit, using shorthand for UAE leader Sheikh Mohammed bin Zayed al-Nahyan. "He told me two things. I'm at a maximum, maximum (production capacity). This is what he claims."

"And then he said (the) Saudis can increase by 150 (thousands barrels per day). Maybe a little bit more, but they don't have huge capacities before six months' time," Macron said.

Saudi Arabia is producing 10.5 million bpd and has a nameplate capacity of 12.0 million-12.5 million bpd, which in theory shall allow it to raise production by 2 million.

The UAE is producing some 3 million bpd, has capacity of 3.4 million and has been working on raising it to 4 million bpd.