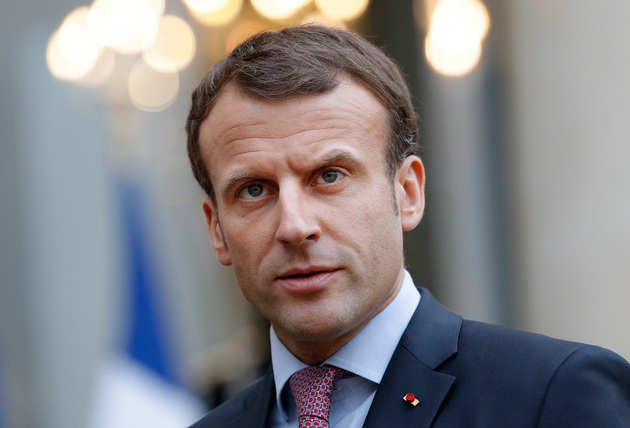 French President Emmanuel Macron said on Tuesday he plans to speak over the phone with Russian President Vladimir Putin on January 28.

"I plan to hold talks with Russian President Vladimir Putin on Friday morning. I would like to specify that it will not be a personal meeting, but telephone talks," he told a news conference after talks with German Chancellor Olaf Scholz in Berlin.

According to Macron, they will discuss "the situation in general." He also said that "an attempt will be made to receive any visible perspectives" and explanations on various issues, including the ones raised at the talks with Scholz.

Apart from that, he said his possible visit to Russia is being looked at.