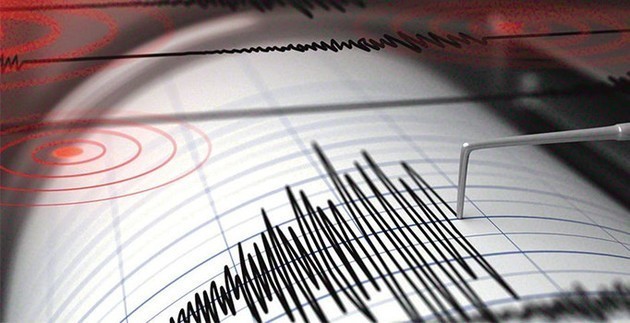 An earthquake with a magnitude of 4.3 was recorded off the coast of Turkey’s Mugla province, the country's disaster agency reported early Monday.

The Disaster and Emergency Management Authority (AFAD) said the quake occurred at 01:16 a.m. local time (2216GMT) off Seydikemer district in the Mediterranean Sea.

The earthquake occurred at a distance of 25.45 kilometers from Seydikemer at a depth of 7.14 kilometers, Yeni Safak reported.

There were no immediate reports of casualties.