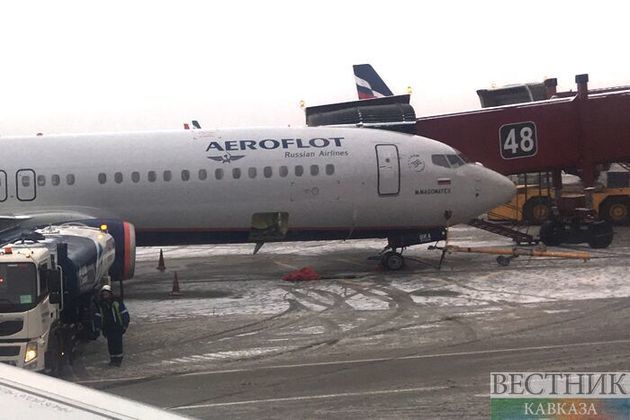 Russian police took a man into custody at Moscow's Sheremetyevo Airport. He said he was carrying an explosive device, a law enforcement source said.

"At the entrance to one of the terminals, a visitor said he had an explosive device. We’ve checked the information and no explosive devices or explosives were found," TASS cited the source as saying.

According to him, the airport is currently operating as usual.