Man injured in shooting in Almaty 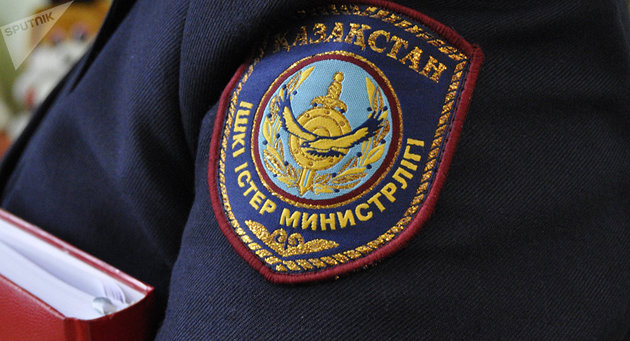 Today, in the morning, a conflict between the two men escalated into a shooting, the press service of the Almaty police department informed.

"As a result of the conflict that occurred between two unknown men, one of them, born in 1998, was wounded from a traumatic pistol and was taken to a medical facility," the press service of the Almaty police department said, Sputnik Kazakhstan reports.

The police officers cordoned off the scene and detained the suspect who opened fire - he turned out to be a man born in 1987. He was detained and placed in a temporary detention centre.

Prosecutor General of Kazakhstan meets with his colleagues from Tbilisi