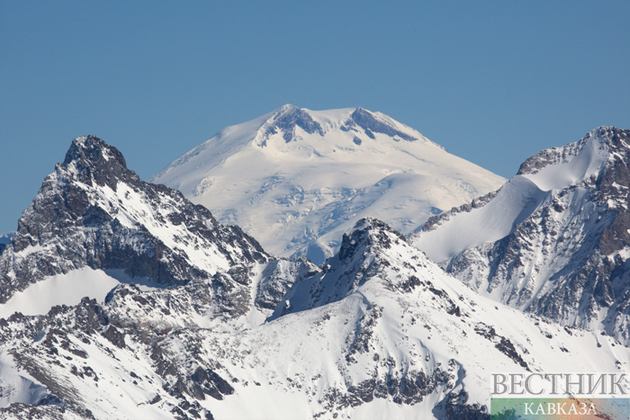 Anatoly Akulenko, a resident of the Bryansk region, was found at an altitude of 2,000 m above sea level on Elbrus, the press service of Alternativa, the public movement against slavery in the modern world, reports.

It is noted that the man does not know how he appeared on the mountain. The organization stressed that it was the first time they had encountered such a "mysterious" case.

"We received a call from the Elbrus camp site. They found a man dressed not as a climber. The man did not remember how he got there and what happened to him. We managed to establish his identity, since he was able to name his place of residence," the message of the organisation reads.