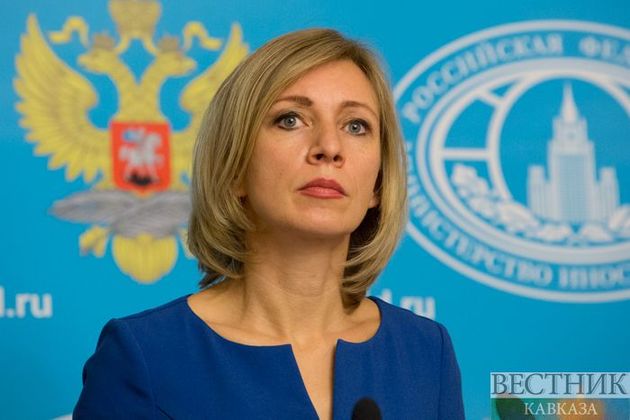 Moscow expects that a series of constructive dialogues will be possible within the framework of the Munich Conference, Russian Foreign Ministry spokeswoman Maria Zakharova said at a briefing in response to question from the Vestnik Kavkaz correspondent.

“We have expectations from the Munich conference. We expect a constructive dialogue in various formats,” she said.

“As for bilateral meetings, we expect effectiveness and efficiency, (we expect) interesting discussion at the panel meeting of the Munich Conference, (we expect) opportunities for dialogue with partners on pressing issues,” the diplomat said.

Earlier, Russian Ambassador to Germany Sergey Nechaev told RIA Novosti that during public speeches, Russian representatives will give priority to the 75th anniversary of the Great Victory and the creation of the UN.