Mass protests of Azerbaijanis have been sparked in many Iranian cities against perceived insults against Azerbaijanis on the Iranian TV channel 'Kanal 2', APA reports.

Demonstrations were held in the cities of Tabriz, Urmia, Ardabil, Zanjan and Meshkin, as well as in Tehran.

Between protesters and police were reported injured in the clashes. There are also detainees. Iranian police used tear gas to disperse the demonstrators in Tabriz.

"No one was killed in the protests of Azerbaijanis in Tabriz," the Tabriz police chief, Colonel Farhang Norouzi, told Trend. 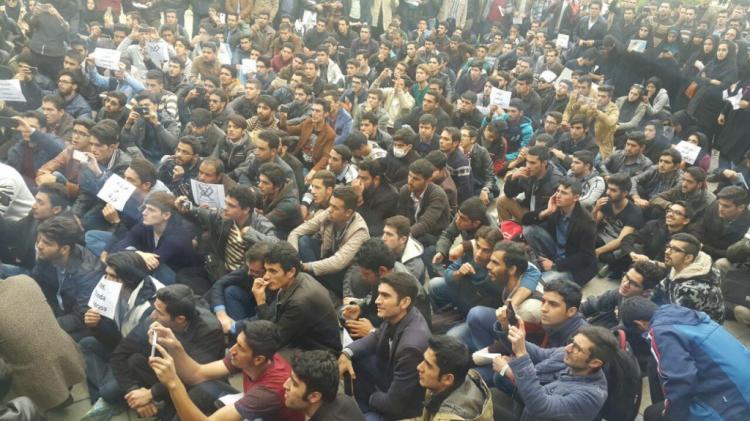 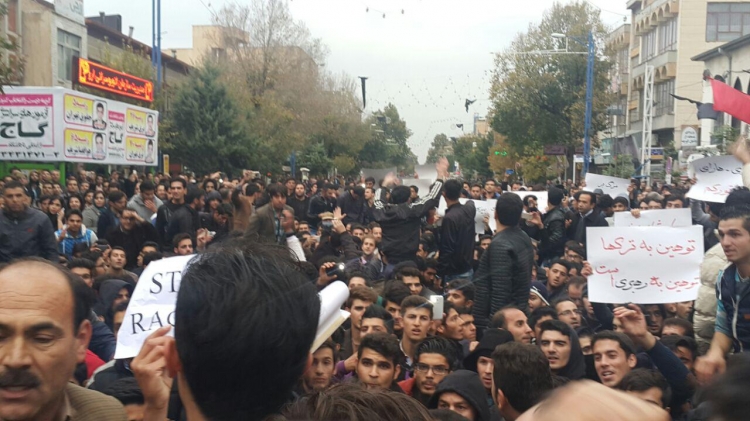 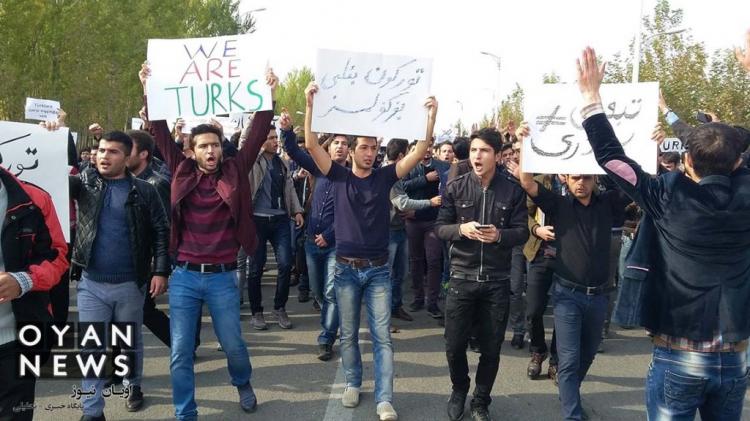 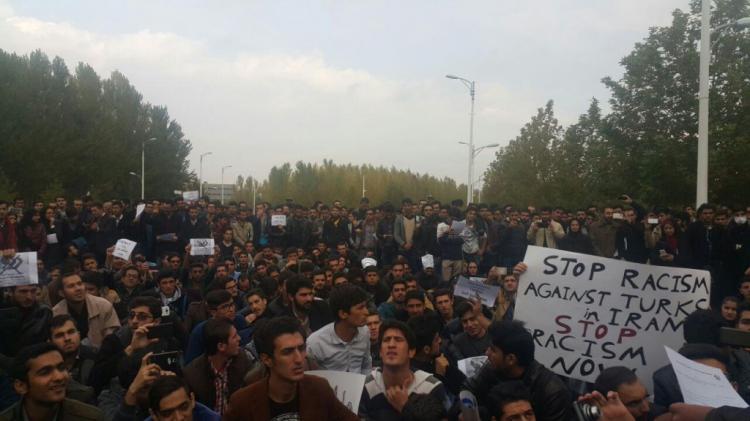