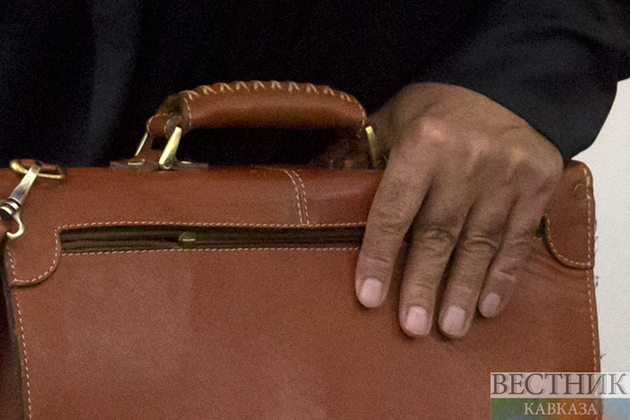 According to it, the head of the Ministry of Internal Affairs announced his desire to leave his post during the Cabinet meeting held on September 26. It is not known how Erdoğan reacted to his request.

Soylu wanted to leave office in April 2020 after a 48-hour curfew imposed as part of the fight against the COVID-19 pandemic in the country. After the announcement of the measure, videos were spread on the Internet showing crowds of people going out to buy groceries. The decision was also sharply criticized by the main opposition Republican People's Party.

Türkiye does not accept U.S. condolence over Istanbul attack