Media focusing on economy, Ukraine to be able to ask Putin questions at SPIEF 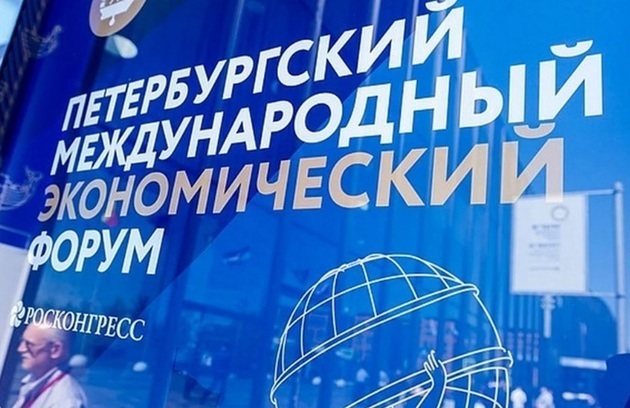 At the upcoming St. Petersburg International Economic Forum (SPIEF) Russian President Vladimir Putin will hold a meeting with media representatives covering, among other things, the economy and the special operation in Ukraine, Kremlin Spokesman Dmitry Peskov told the press on Tuesday.

He is sure that the media will certainly have many questions for the president to answer. The spokesman pointed out that among those invited to the event are military correspondents, the heads of news divisions, as well as the chiefs of Russian TV, print, and Internet media.

"I am referring to those engaged in information activities. There will be an open part, but most of the meeting will be held behind closed doors. Surely, those who work in the news industry now and are focused on such topics as the economy and the special military operation have many questions for the president," Peskov said.

There aren’t any other plans for more meetings between the president and the mass media on the forum’s sidelines. "There will be a plenary meeting in which Putin will take part. He will make a speech and then participate in the plenary session," Peskov added.

The 25th St. Petersburg International Economic Forum will take place on June 15-18. The theme of the forum this year is New Opportunities in a New World. The event will also include the SME Forum, the Creative Business Forum, the Drug Security Forum, the SPIEF Junior Dialogue and SPIEF Sport Week. TASS is the forum’s photo hosting agency and media partner.