Media: order to demolish monument to Nzhdeh came from head of Russian Ministry of Defense 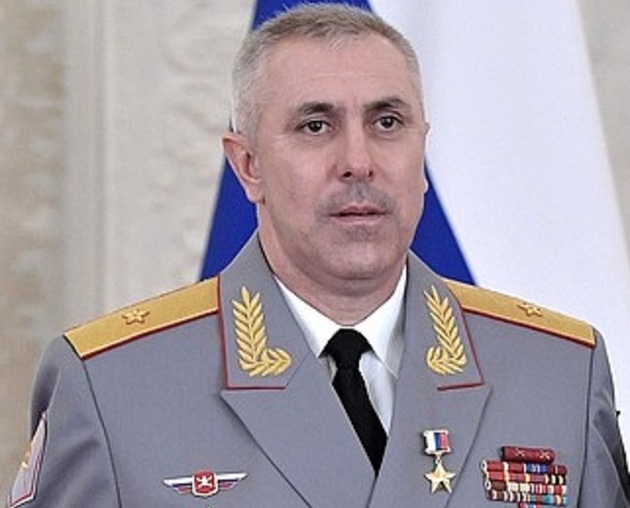 The order to dismantle the monument to Hitler's accomplice Garegin Nzhdeh in Khojavend was personally given by the commander of the Russian peacekeeping forces in Karabakh, Lieutenant General Rustam Muradov, Minval.az reports this with a reference to the Armenian media.

Earlier, Russian and Azerbaijani veterans of the Great Patriotic War appealed to the Russian authorities with a request to demolish the monument to Nzhdeh in Khojavend.

2, 000 Russian peacekeeping forces are deployed in Nagorno-Karabakh in accordance with the tripartite statement by the leaders of the Russian Federation, Azerbaijan and Armenia concluded on November 9, 2020, following the results of a 44-day war.

Monument to Nazi accomplice Garegin Nzhdeh to be removed from Khojavend