Media reported on the crash of a UAV in Iran 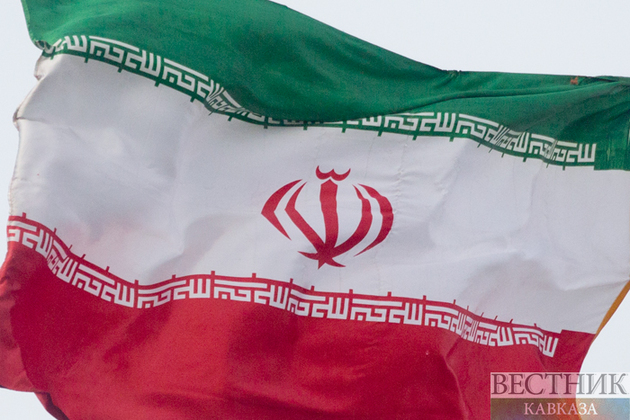 The drone crashed in the province of Chaharmahal and Bakhtiari in southwestern Iran, the Tasnim news agency reported.

Videos have been posted on social networks showing a helicopter carrying the remains of a drone. The authorities of shahrestan Kuhrang, where the incident happened, confirmed the authenticity of the recording, they did not provide any details of the incident.

According to preliminary data, outwardly the device resembles both the Iranian Shahed 171 Simorgh and the American RQ-170, Interfax writes.

Official comments from the central authorities of Iran have not yet been reported.