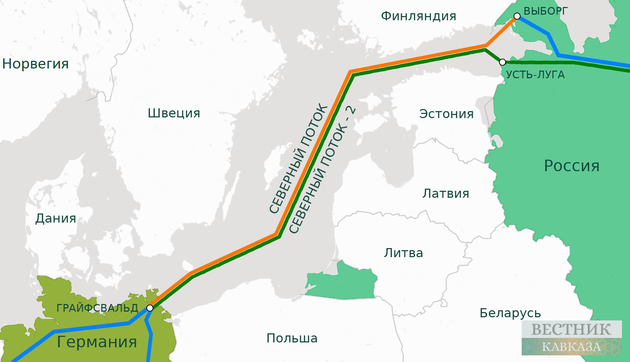 The reason for the pressure drop in the Nord Stream 2 gas pipeline and on both lines of the Nord Stream pipeline could be a targeted sabotage, the Tagesspiegel newspaper wrote, citing its own sources.

An investigation has been launched into the causes of the incident, the German federal security agencies are involved in it.

"We cannot imagine a scenario that is not a deliberate sabotage. Everything speaks against a coincidence", the source quoted the publication, TASS reports.

This kind of sabotage is far from trivial, it may have been carried out using special forces - divers or a submarine.