Medvedev: Russian economy can do without dollar 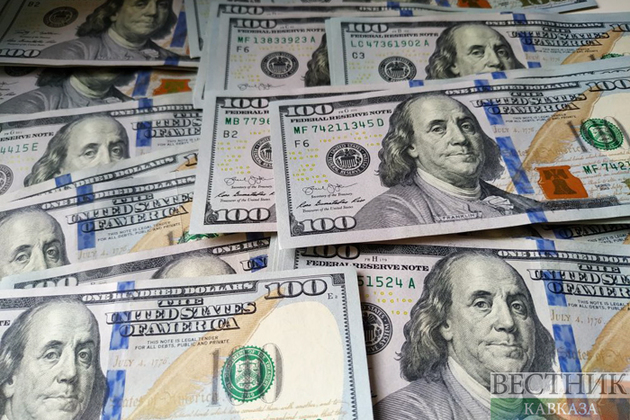 Deputy Chairman of the Russian Security Council Dmitry Medvedev believes the country can do without dollar payments if necessary, replacing them with payments in euro or yuan.

"Yes, the absence of dollar payments may be replaced with payments in euro if there are decisions on the euro, the yuan exists. This is a new, very promising reserve currency considering the economic scale of the People’s Republic of China," he said in an interview with Russian media outlets. "I don’t know who will lose more from this, the system that issues the dollar or euro? They are also well aware that in that case we will simply support the Chinese economy to a greater extent and let their economies sink. Who benefits from it is a matter of taste," Medvedev added.

Moscow has long pursued a line of a more balanced system of currency reserves, which suggests that the number of dollars in the total volume is diminishing, the politician explained. "Currently, it is around 20%, I think, the euro accounts for around 30%, the yuan accounts for around 20%, with the rest being some other currencies, the sterling, the yen and so on. And gold, of course," he said, emphasizing that the issue is about making a certain redistribution within this basket.

"Problems can always exist, but those problems can definitely be solved," Medvedev stressed. "And there is certainly no need to frighten us with those problems, those ‘horrendous’ sanctions again. All of this won’t work. And what’s more, I’m absolutely sure that the people who talk about it don’t really believe it themselves. But it is a figure of speech, part of the political culture: "Let’s talk about it so as to carry out this ritual dance." And they regularly perform it," he concluded.