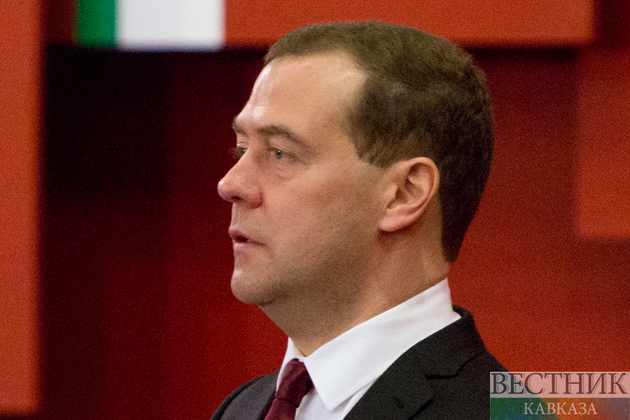 Deputy Chairman of Russia’s Security Council Dmitry Medvedev said he had no doubts about the Russian economy’s potential to resist Western sanctions.

"Current sanctions are indeed tougher [than in 2014], but we have no doubts that we can resist them," he said in an interview to Qatar’s Al Jazeera television.

In his words, the import substitution policy, pursued since 2014, would allow to take the Russian economy to the path of sustainable development.