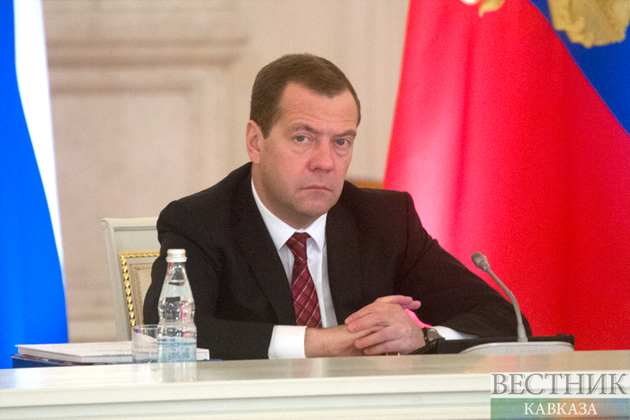 The deputy chairman of Russia’s Security Council, Dmitry Medvedev, has described as reasonable US President Joe Biden’s decision not to supply to Ukraine rocket systems capable of reaching Russia.

"Biden has said the United States will not send Ukraine rocket systems that can reach into Russia. That’s reasonable," Medvedev said on his Telegram channel on Monday.

"Otherwise, in case of strikes against our cities Russia’s armed forces would act on the warning to attack the centers where such criminal decisions are made. Some of them are certainly not in Kiev. No explanations necessary…" Medvedev wrote.

Earlier, the New York Times reported that the White House had allegedly decided to supply Ukraine with M31 GMLRS (Guided Multiple Launch Rocket System), whose range of fire, depending on the type of ammunition, can reach 500 kilometers. Also, such system can fire satellite-guided rockets.