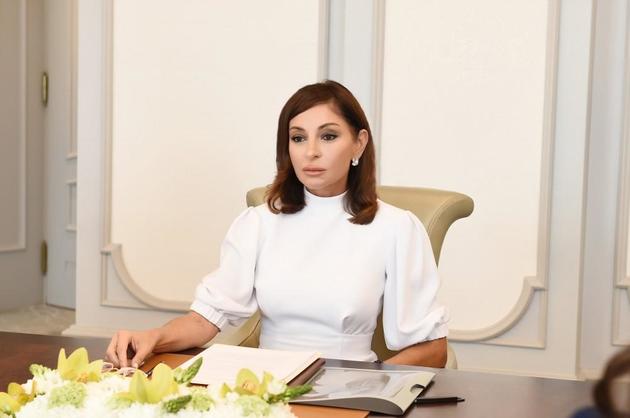 First Vice-President of Azerbaijan Mehriban Aliyeva has made an Instagram post in connection with the 31st anniversary of the 20 January tragedy.

In a post on her official Instagram page, Mehriban Aliyeva says: "I respectfully commemorate the memory of our compatriots-the innocent victims of the 20 January tragedy who gave their lives for the freedom of our people. May Allah rest the souls of all our martyrs." 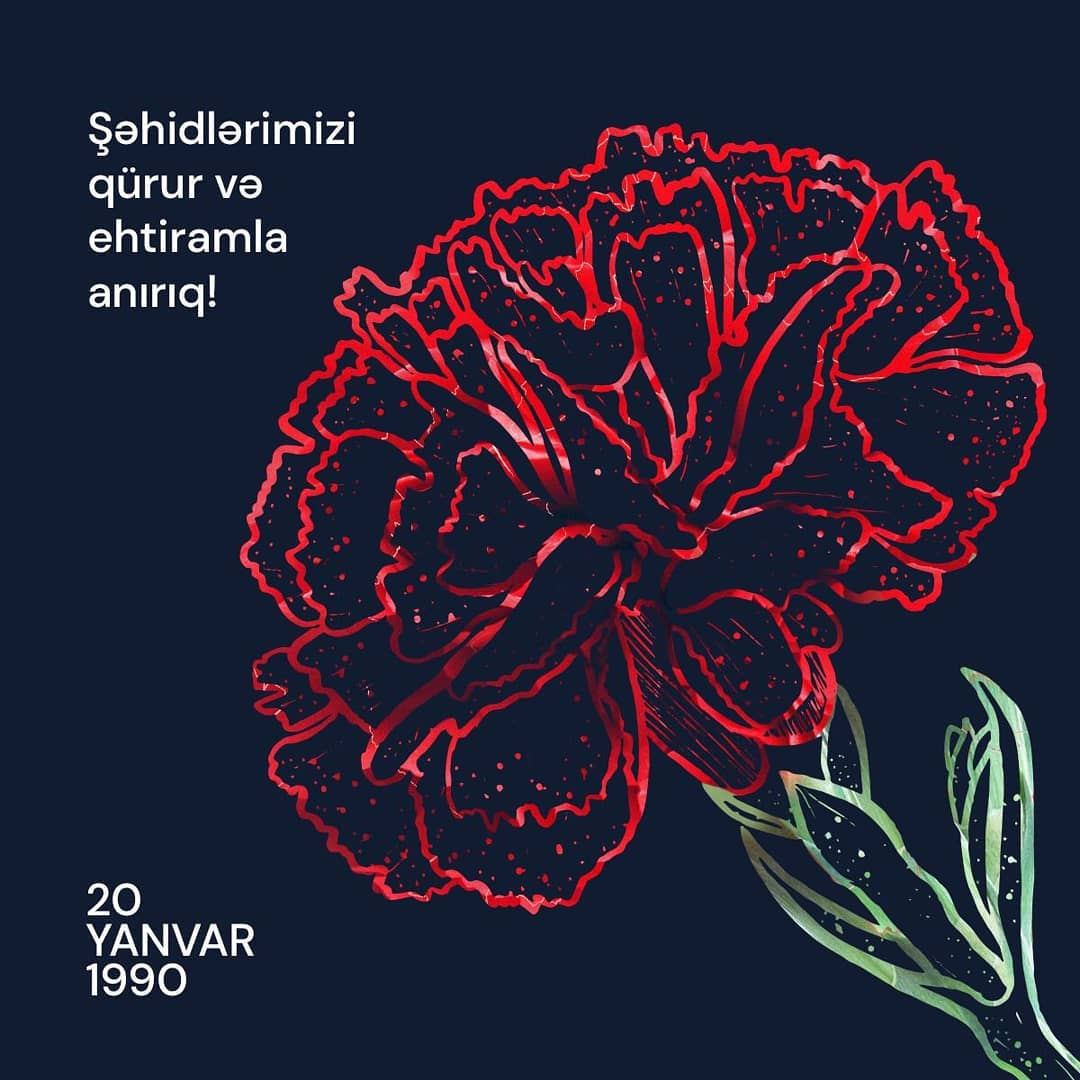 Today, Azerbaijan commemorates the 31st anniversary of the January 20 tragedy.

On January 20, 1990, the Soviet army forces entered Baku to suppress the masses protesting the USSR-supported Armenian aggression based on territorial claims against Azerbaijan.

The result was an unprecedented tragedy for Azerbaijan. Valiant sons and daughters of Azerbaijan put the country’s freedom, honor and dignity above everything else, sacrificed their lives and became martyrs.

On the night of January 19-20, 1990, 147 people were killed, 744 were injured and 841 were illegally arrested after Soviet troops entered Baku. The Soviet troops also destroyed 200 apartments and houses, as well as private and public property.

The January 20 tragedy brought huge losses and death of innocent people. But it also demonstrated the spirit and pride of Azerbaijani nation, which couldn't stand the betrayal of the criminal empire led by Mikhail Gorbachov.

Azerbaijanis gained the independence they were dreaming of, and the country achieved sovereignty.

Despite that many years have passed since those bloody days, Azerbaijanis remember the dreadful night that took many innocent lives and mark the anniversary of the January 20 tragedy every year.

January 20 is immortalized in the memory of Azerbaijani nation as a Day of the Nationwide Sorrow.