Melia lost to Kaladze on mayor elections in Tbilisi 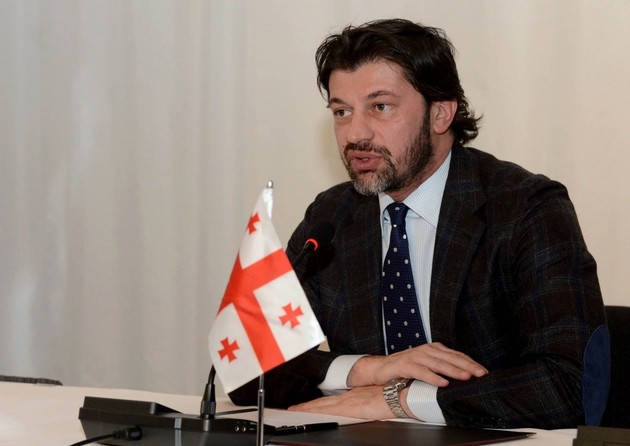 The incumbent mayor of Tbilisi Kakha Kaladze won the second round of mayor elections, the Georgia CEC reports.

After almost 100% of the ballots were processed, it turned out that the former FC Milan’s player received 55.6% of the vote, beating United National Movement candidate Nicu Melia by 11.2%.

The gap between the candidates amounted to 51,700 votes in favour of the ruling party candidate.

Kaladze on his Facebook page expressed gratitude to the residents of the city, and also called on the opposition to "respect the choice made by Tbilisi."