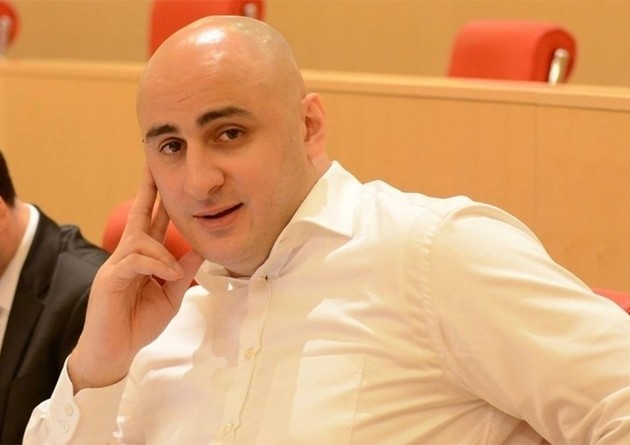 Nika Melia, head of the United National Movement, a large opposition party, commented on the results of the second round of municipal elections in Georgia

According to the oppositionist, the votes were totally rigged. He also called on supporters to take part in the rally in Tbilisi, where he is about to reveal the party\s plans.

"We will provide a concrete plan, our struggle will be uncompromising," Melia said, noting that "the elections in Georgia have lost its meaning," Sputnik Georgia quotes him as saying.