Memory of Rubaba Muradova to be honoured in Baku Mugham Center 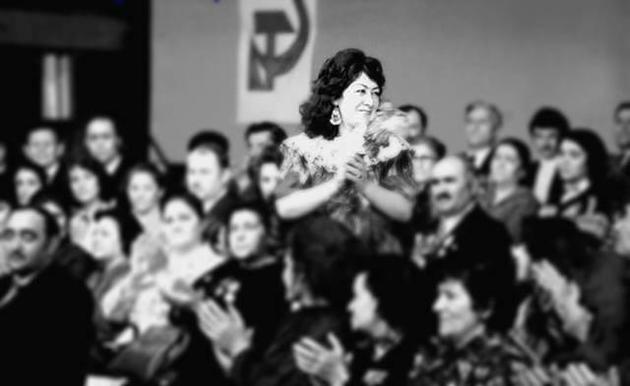 The evening will be held as part of the project "Unforgettable."

The participants will share their memories about the opera singer. The concert will feature songs from Rubaba Muradova’s repertoire, Trend reported.

Rubaba Muradova was born in March 21, 1933. Since 1947, she performed in various local theaters. In 1953, Rubaba graduated from the music school named after Asaf Zeynalli in Baku. After graduating from music school in 1954, she began working in the Azerbaijan State Opera and Ballet Theater.

Rubaba Muradova is best known for her image of Leyli in "Leyli and Majnun" opera. She was also known as talented mugham singer, who toured many countries. Rubaba Muradova passed away on August 28,1983 in Baku .

Mugham "Zabul-Segah" to be performed in Baku

Baku to host Days of Baroque