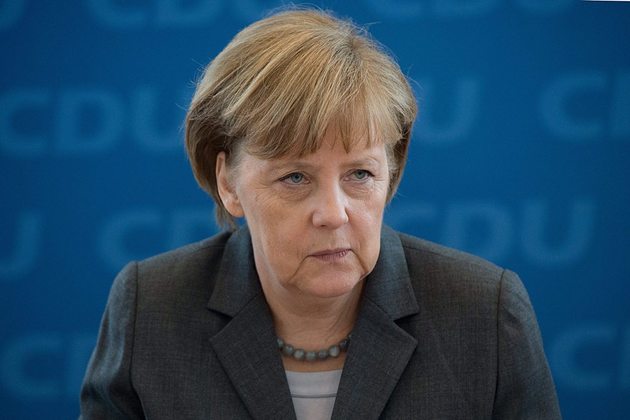 Germany’s acting Chancellor Angela Merkel in a telephone conversation with Russian President Vladimir Putin claimed that the current worsening of the situation on the Polish-Belarusian border and the influx of migrants should be blamed on the authorities of Belarus, German government spokesman Steffen Seibert told the media on Thursday.

"In a telephone conversation, the acting chancellor and Russia’s president exchanged opinion on the current situation on the Belarusian-Polish border. The chancellor said that the Belarusian regime was the cause of it, because it was using defenseless people in a hybrid attack against the European Union," Seibert said.

At the same time, he remarked that Merkel had touched upon the issue of "security around and in the east of Ukraine and urged the Russian president to advance Normandy Quartet talks for the implementation of the Minsk Accords on a peace settlement of the conflict.".