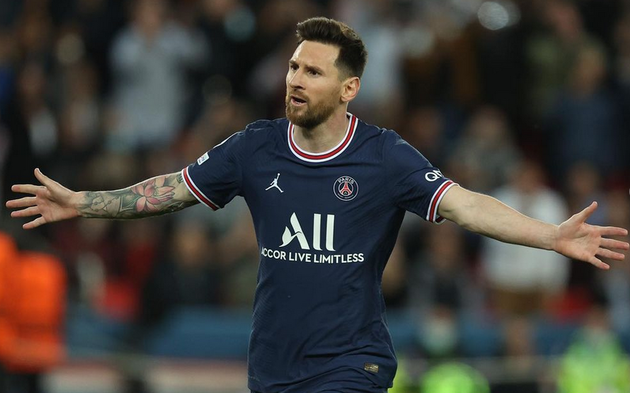 All the players who tested positive went into isolation in line with protocols, the French club said.

The club also said PSG star Neymar will continue his treatment in his native Brazil until Jan. 9. "His return to training is still expected to be in about 3 weeks," it added.

A PSG forward since 2017, Neymar, 29, faced "a sprained left ankle with ligament damage," the club said in late November. He was said to be out for six to eight weeks.

Messi, 34, who joined the French team in August, has scored six goals and five assists in 16 appearances for PSG this season.