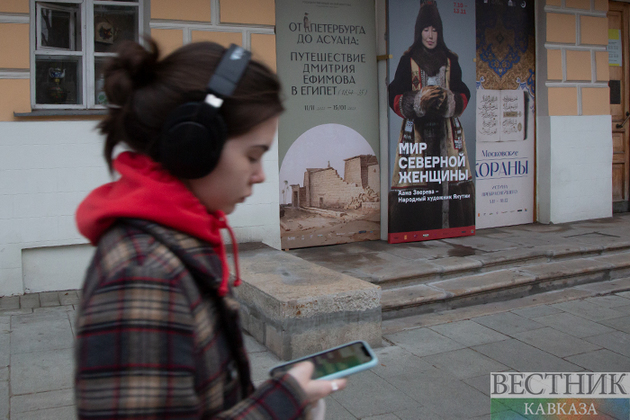 Metallica has confirmed the title and release date of its forthcoming 12th studio album: “72 Seasons” will be available April 14, 2023 via the band’s own Blackened Recordings.

Produced by Greg Fidelman with founding members James Hetfield  and Lars Ulrich, and clocking in at over 77 minutes, the 12-track album is Metallica’s first full length collection of new material since 2016’s “Hardwired…To Self-Destruct.”

The band has dropped the first single from the album, “Lux Æterna,” a three-and-a-half-minute-long blast that recalls the band’s early albums, which got a big revival with the prominent use of their 1986 classic “Master of Puppets” in the series “Stranger Things” earlier this year.

The band has also announced a massive series of concerts for 2023 and 2024.