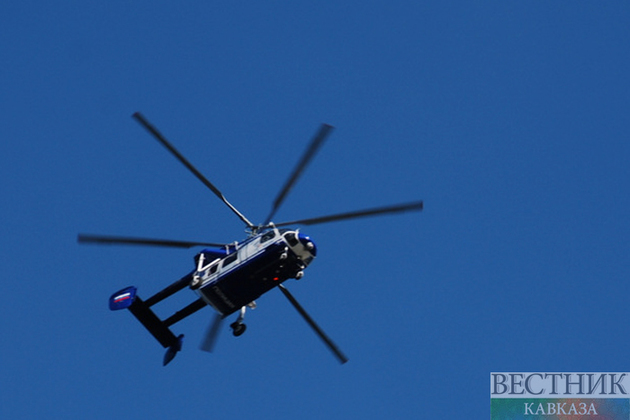 A Mi-2 helicopter crashed in Stavropol Region’s Predgorny District, regional Ministry of Emergency Situations directorate said Wednesday, adding that nobody was injured in the incident.

"A Mi-2 helicopter crashed in the Predgorny District […]. The crash resulted in ignition of grass on 2 hectares," the report says.

Nobody was injured in the Mi-2 helicopter crash in the Stavropol region, Southern Transport Prosecutor’s Office said.

The Prosecutor’s Office has initiated an inspection over the incident.

The crashed helicopter was used in agricultural operations and was most likely being relocated when it fell, says Predgorny District head Nikolay Bondarenko.

Fragments of the helicopters were discovered about 1.5 kilometers of the settlement of Shesti. The crash ignited dry grass on about 2 hectares. The fire has been extinguished by now.

According to Bondarenko, the helicopter could have crashed due to bad weather.