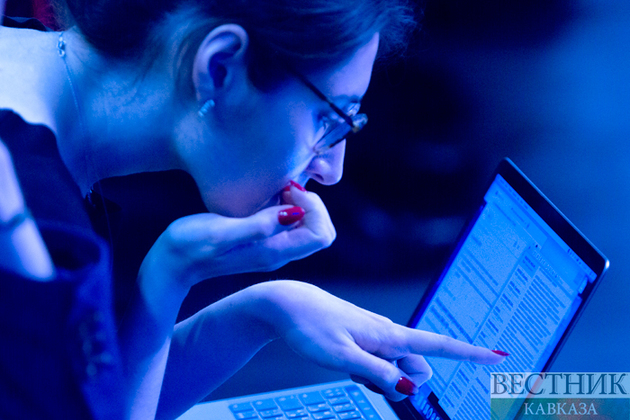 Microsoft will shut down Internet Explorer on Wednesday. The move comes about 27 years after the company first debuted the browser, according to The Wall Street Journal.

Starting Wednesday, most people who try to open the application will be directed to Microsoft Edge - the company's newer browser,.

In a blog post from May 2021, the company explained that they had begun moving away from Internet Explorer the previous year, and were leaning more into Microsoft Edge. In that post, the company announced the June 15 retirement date, saying the platform would "go out of support" for certain versions of Windows 10.

After its launch in 1995, Internet Explorer became one of the most popular ways of accessing the internet, according to The Telegraph. By 2016, Edge replaced it as the company's preferred browser.