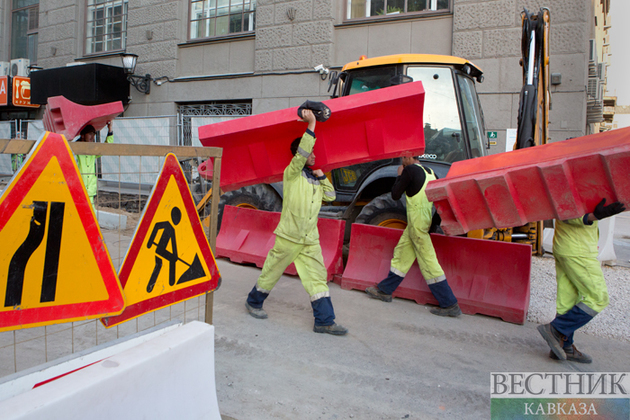 Azerbaijan and Russia have signed an agreement regulating pensions of their citizens working in each other’s territories, Azerbaijan’s Ministry of Labor and Social Protection of Population reported.

It was noted that the document establishes the mechanisms for recognizing and protecting the rights of Azerbaijani and Russian citizens to receive pensions and other social insurance while they worked in the territory of these countries.