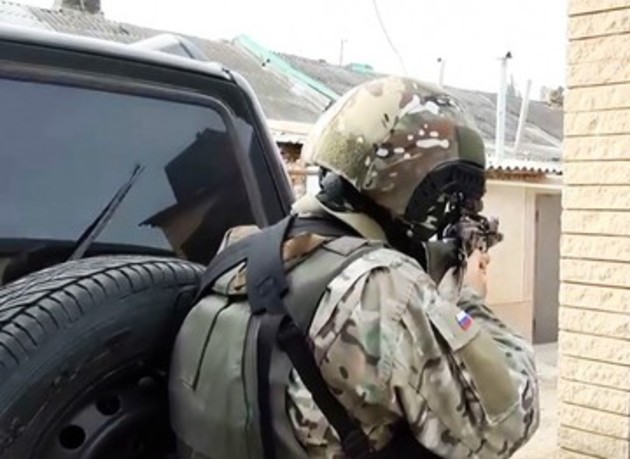 Law enforcement officials in the Russian republic of Ingushetia eliminated two militants who were preparing terrorist attacks, another one was detained, the information center of the National Anti-Terrorism Committee said.

"During the counter-terrorist operation in Nazran and the Malgobek region of Ingushetia, two militants were neutralized, one was detained. Their identities were established. According to available information, they intended to commit a number of terrorist crimes on the territory of the republic," TASS cited the committee as saying.

The committee clarified that on Thursday the security agencies received information about the presence of armed people in private houses in Nazran and the village of Sagopshi, Malgobek district. Head of the republican department of the Federal Security Service made a decision to conduct a counter-terrorist operation and introduce an appropriate legal regime. "There were no casualties among law enforcement officers and no civilian casualties," the agency said.