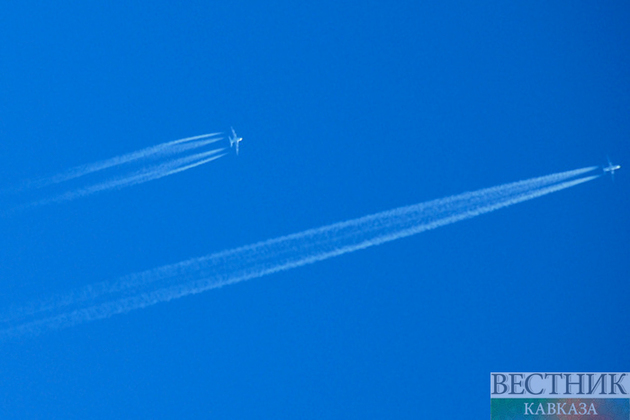 "The plane crashed in the Chertkovsky district. According to preliminary reports, the pilot was killed in the crash," he said, adding that the aircraft had caught fire upon impact.

"A technical failure is believed to have caused the crash," the source noted.

There were no casualties or damage on the ground.