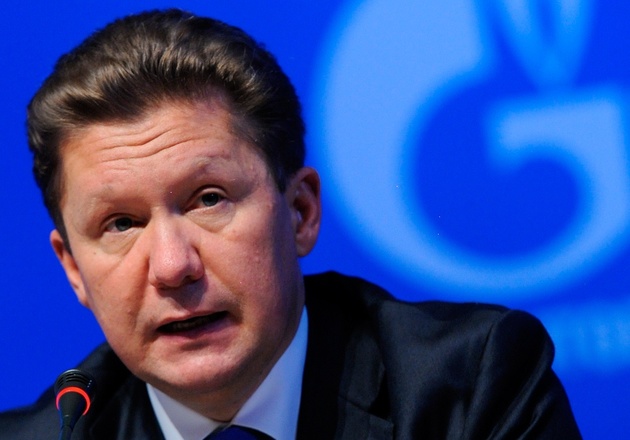 The Board of Directors of Gazprom unanimously resolved to re-elect current Chief Executive Officer of the gas holding Alexei Miller for the next five-year term, the company says on Wednesday.

Miller holds the office of the Chief Executive Officer in Gazprom since 2001.