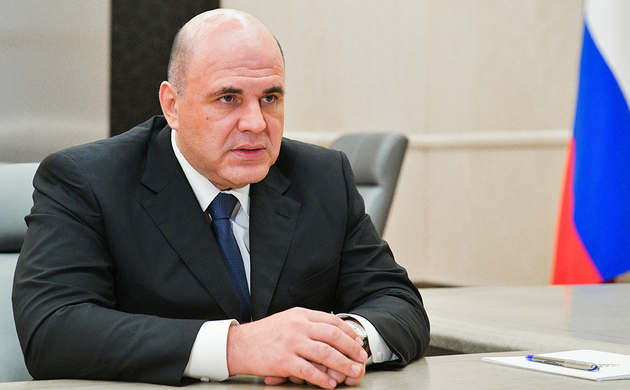 The Russian government allocates 10 bln rubles ($124.3 mln) from its reserve fund for equipment for diagnostics and treatment of epidemic diseases and for protective equipment. The decree from March 21, 2020, was signed by Russian Prime Minister Mikhail Mishustin.

"10 billion rubles were allocated from the reserve fund of the Russian government for the production and purchase of equipment and products for the diagnostics, detection, prevention, and treatment of epidemic diseases, personal protective equipment, medicines and medical devices," the government press service said.

Mishustin also instructed the government to prepare a set of additional measures to support the economy and business over the coming days on Monday.

"We continue to take measures to mitigate the negative impact of coronavirus on the Russian economy, including a priority action plan … . In the coming days, a set of additional measures should be prepared that will allow us to cope with this serious threat. It includes new measures to support small and medium-sized enterprises, the construction industry, additional measures for import substitution," Mishustin said at a meeting with deputy prime ministers.

Moscow Mayor Sergei Sobyanin has ordered all residents over 65 to self-isolate at home starting Thursday, saying each elderly citizen would receive a payment of 4,000 rubles ($50) in exchange for following the order, TASS reported.

In late December 2019, Chinese authorities notified the World Health Organization (WHO) about the outbreak of a previously unknown pneumonia in the city of Wuhan, central China. Since then, cases of the novel coronavirus - named COVID-19 by the WHO - have been reported in more than 150 countries, including Russia.

On March 11, the WHO declared the outbreak a global pandemic. As of now, over 300,000 people have been infected around the world and more than 13,000 have died.

Russia has identified 367 cases so far. The Russian government has launched an Internet hotline to keep people informed about the coronavirus situation.

More than half of Russians afraid of contracting COVID-19 - poll