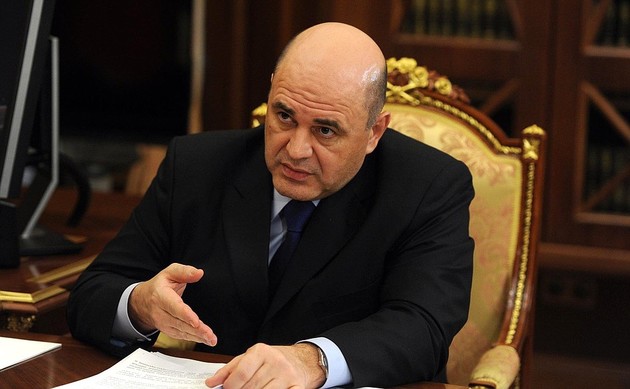 The minister is accompanied by the head of the Ministry of Health Mikhail Murashko, head of the Federal Tourism Agency Zarina Doguzova, Deputy Prime Minister and Presidential Plenipotentiary Envoy to the Far Eastern Federal District Yury Trutnev, minister of natural resources and ecology of the Russian Federation Alexander Kozlov, minister of economic development of the Russian Federation Maxim Reshetnikov, minister of construction and housing and communal services Irek Fayzullin

The plane with a delegation from Moscow landed at the Makhachkala airport.

It's Mishustin's first visit to the North Caucasus Federal District as prime minister.

In October, Russian President Vladimir Putin had signed a decree accepting Vladimir Vasilyev's "request to relieve him from his duties". Sergei Melikov has been appointed as the new governor of Dagestan.