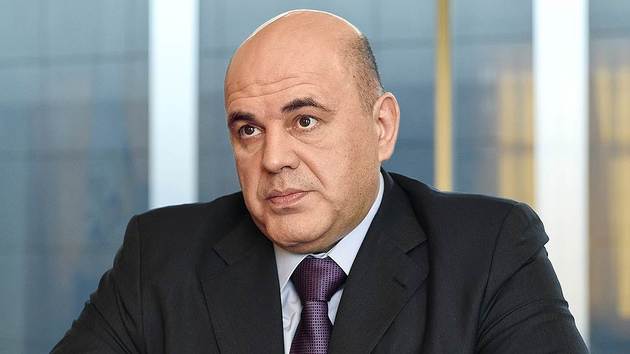 Russian Prime Minister Mikhail Mishustin has requested that proposals on refining National Projects and programs for the implementation of President Vladimir Putin’s State of the Nation Address to be submitted to the government by February 20, 2020, the official website of the cabinet reported.

Moreover, proposals on revising state programs should be submitted by February 28.

Russia’s Economic Development Ministry together with relevant federal executive authorities is to draft proposals on refining the joint plan on achieving the country’s national development goals through 2024 and submit them to the cabinet by February 20.

President of the Union of Oil and Gas Producers of Russia, Gennady Schmal, speaking with the correspondent of Vestnik Kavkaza earlier, stressed the need to increase the management's efficiency, including in he sphere of national projects. "Unfortunately, many of our troubles caused by the fact that when good decisions are made, no one is responsible for them. A typical example is national projects where the development of capital investments last year is unacceptable. That is, the management is the number one issue, "he pointed out.

Representative of the Federation Council from Bashkortostan Lilia Gumerova, in turn, spoke about the need for a systematic approach to national projects. "The enormous task of implementing national projects requires systemic decisions that would take into account the specifics of Russia's constituent entities and give uniform approaches throughout the country. We must not allow national projects to become a development of money, their implementation should be aimed at achieving specific indicators that the president speaks of, which would be felt in families, villages and cities of our country," she urged.

Head of the State Duma’s Committee for Financial Markets Anatoly Aksakov noted that the Russian economy's future depends on the implementation of national projects. "I think the key task will be to solve the issues voiced during the President’s Address yesterday - demography, education and healthcare. All this can be realized only on the basis of economic growth, and in order to support economic growth, all national projects must be actively implemented," Anatoly Aksakov concluded.

Mishustin: about 85% of IT-specialists who left return to Russia

Kadyrov meets with Mishustin in Moscow

Kadyrov: the meeting with Putin was kind, there were sharp questions