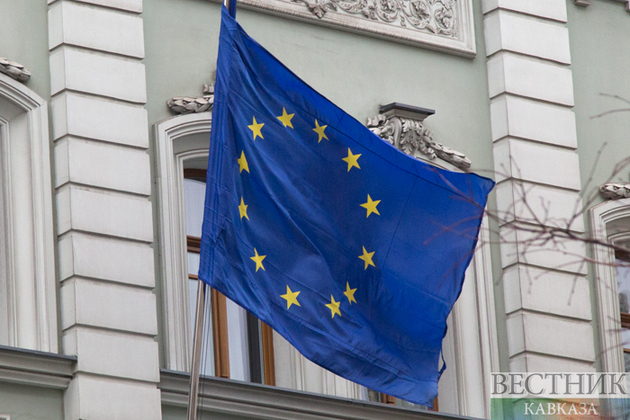 European Commissioner Johansson noted that the EU is trying to accelerate the process of Moldova's accession as much as possible.

Moldova submitted the first part of their completed questionnaire to the EU on April 22. Moldova applied for EU membership on March 3 following Ukraine and Georgia.