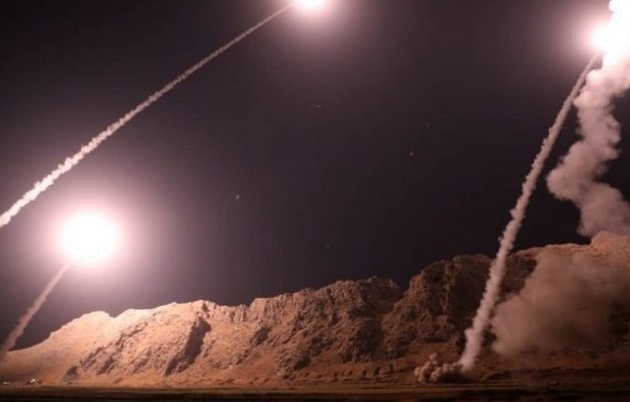 The Pentagon said 50 U.S. service members were now diagnosed with traumatic brain injury after missile strikes by Iran on a base in Iraq, 16 more than the military had previously announced.

"As of today, 50 U.S. service members have been diagnosed” with traumatic brain injury," Pentagon spokesman Lieutenant Colonel Thomas Campbell said, adding that 31 of the 50 were treated in Iraq and returned to duty, including 15 of those diagnosed most recently.

"Eighteen of the total have been sent to Germany for further evaluation and treatment, and one was sent to Kuwait and has since returned to duty," Reuters cited him as saying.

U.S. President Donald Trump said Iran’s Jan. 8 attack had not killed or injured any U.S. service members. Last week, Trump appeared to play down the injuries, saying he "heard that they had headaches and a couple of other things."

Erdogan: Turkey has no designs on another country's land