More people in U.S. have died from COVID-19 than were killed in WWII 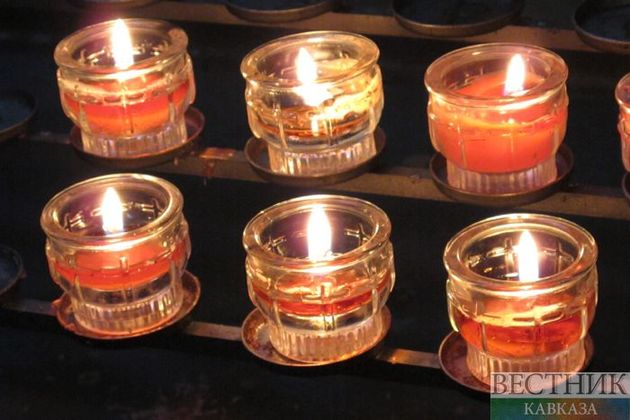 More people in the United States have died this year from COVID-19 than were killed in four years of fighting on the battlefields during World War II.

The death toll from the pandemic as of Thursday afternoon was 292,098 and counting, the figures show, according to the latest NBC News data.

By contrast, U.S. forces suffered 291,557 "battle deaths" during the Second World War, according to the Department of Veterans Affairs.

The U.S. suffered another 113,842 "non-theater" deaths during that war, the VA stats show.