More than 100 protesters arrested in London 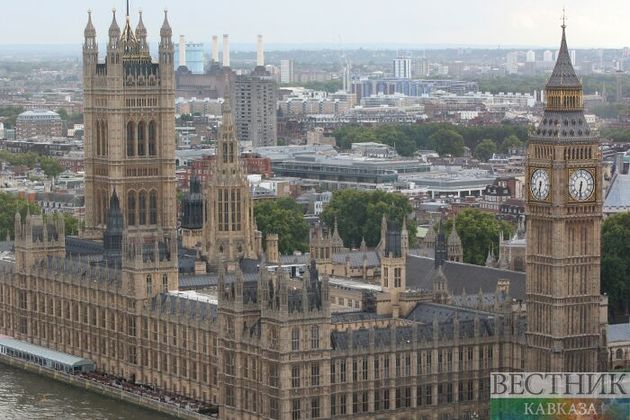 British police arrested more than 100 people after protests in central London on Saturday.

The capital was swarmed by thousands of demonstrators as a number of protests took place simultaneously. Many were protesting the Government’s proposed Police, Crime, Sentencing and Courts Bill.

If passed, the legislation would give police in England and Wales more powers to impose conditions on non-violent protests – including those deemed too noisy or a nuisance, with those convicted liable to fines or jail terms.

While the majority of attendees arrived and left peacefully, a small minority stayed leading to clashes with police.

The Metropolitan Police said that 107 arrests were made - for offences including breach of the peace, violent disorder, assault on police and breaches of Covid legislation, while one woman was arrested on suspicion of possession of an offensive weapon.

The police said arrests were made after "a small minority" of protesters, who were not social distancing, remained in Parliament Square despite the rest of the demonstrators leaving.

Scotland Yard later added that 10 officers were injured on Saturday, though none of these injuries are believed to be serious. The Evening Standard reported.